What to expect during your first session. 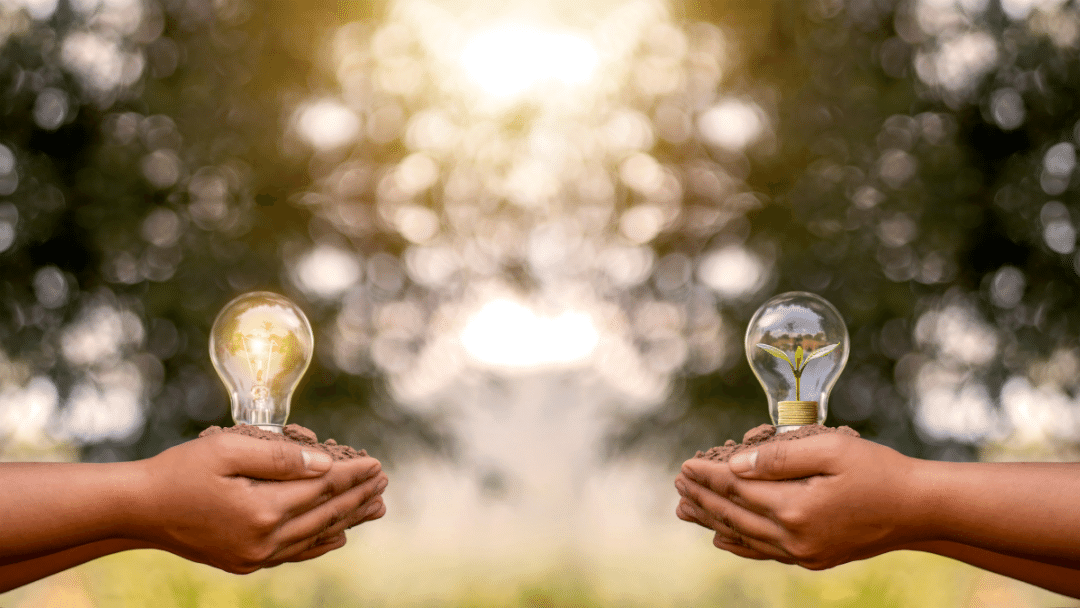 It’s important to know that Three Dimensional Therapy is not designed to help advise you on future predictions. The practitioner is talking to the energy of your body. As you change your old patterns to new patterns, you are making a change to your own future. The belief work you are embarking on will change your thinking and the path you are on positively, empowering you to have less doubt and more certainty over you own decisions.

The level of the practitioners intuitive abilities will be a factor in how deeply and quickly work can develop and be worked through, on various themed issues that are identifiable throughout the session work.

Before I personally begin a session, I use a prayer that serves as protection from outside influences and creates a openness for truth to flow as information that can be discerned and put into use during the session. This is optional and acceptance based on the client’s own belief systems and preferences.

Each session is identified by an emotional theme both negative and positive to be worked through, removed and installed. It serves as a container for all the subsequent program we identify that are contained within. There may be more that one negative core belief system being worked through (think of two trees with an entwined root ball), in conjunction during a session, each with their own inter-related theme connecting back to the issue been worked through.

Initially, before the core belief system/s are identified, program by program and released, as directed by the client’s own subconscious, we clear what is referred to as pre-session energies. I like to think of this as creating a more clear line sight, for example think of a fog bank that we can clear between us. This could involve the practitioner using a magnet to clear some fear, anxiety or nervousness, by running the magnet over his/her head (the governing meridian) to release the energies.  There could be some emotions, or other energies that are identified including balancing of certain parts of the body.  If working directly with the client in person, it is necessary to check the energetic polarity running in their body, so we are getting congruent answers.

It’s generally not always necessary to identify the age of significance for the identified emotions as they are connected to the core belief system, itself sometimes a conglomeration of similar themed causally blocked feeling events.

Work proceeds at a rate that you feel capable and comfortable with. We commonly identify different types of emotional energy that need to be either balanced or released during a session. Work can also carry over to another session if there is a high degree of entanglement with other core belief systems at play.

Feel free to ask for time to centre yourself, or to leave the room to cry and express feelings. The practitioner understands this is a normal process and this needs time to unravel on it own merit.

Three Dimensional Therapy can be thought of an oil painting, verses painting by numbers. It’s an open system with a great potential for fluidity of expression to identify issues and recreate you back into your most authentic clearest composition. This compares with other systems that are closed in their architecture and limited in their ability to identify with subtle specifics at a granular level.

Although there is a T3 Method, and we do use a chart of emotions, Three Dimensional Therapy uses intuition, our gifts, that have been developed sufficiently to allow us to connect with you at a deeper level than other energy healing systems.

At each stage of identifying themed programs, through intuition, it is normally the case that we re-check our work using applied kinesiology/ muscle testing.

Blocks of different energy types during the process of identifying programs are common, and are cleared as they present themselves.

The way we release a negative program on the client or through our own body (mirroring the energy system of the client) is by running a magnet from behind our back, over our head, and out, through the governing meridian. To install a new positive empowering core belief program, we do the opposite, with the magnet connecting the program back into the body, from up to a downwards direction.

At some points in the session we may need to pause while we energetically balance certain parts of the body including the brain, or release types of energies in the body, before continuing.

The belief systems we identify can be regarded as a tapestry that intertwines within itself – the picture is greater than the sum of its parts.

Your focus during the session is your feelings. It is fine to take a moment to talk as they surface, being mindful we are dealing with energy therapy and not traditional talk counselling.

Teamwork and trust is one of the largest components of this therapy.  The rapport created allows smooth transition through, out and beyond.

Once we clear all of you negative programs, we can then proceed to install a new themed empowering core belief system, that connects you to you own unique desires of loving aspirations, further healing your warped core desires in the process.

The practitioner will generally present s options a set of positive empowering programs, step by step, that are constructed in a way that maps to your unique love languages, and are also based in the present ‘now’ tense and not the past or future, which would render the programs much less effective if at all to your true self with operates from this moment, moment by moment.

If you feel that you would like something a little disimilar you are more than welcome to ask for it to be tweaked until you are happy.

After the session is complete, we carry out a post balancing exercise, using magnets to correct certain energetic aspects of the body post session.

No comments to show.
We use cookies on our website to give you the most relevant experience by remembering your preferences and repeat visits. By clicking “Accept All”, you consent to the use of ALL the cookies. However, you may visit "Cookie Settings" to provide a controlled consent.
Cookie SettingsAccept All
Manage consent

This website uses cookies to improve your experience while you navigate through the website. Out of these, the cookies that are categorized as necessary are stored on your browser as they are essential for the working of basic functionalities of the website. We also use third-party cookies that help us analyze and understand how you use this website. These cookies will be stored in your browser only with your consent. You also have the option to opt-out of these cookies. But opting out of some of these cookies may affect your browsing experience.
Necessary Always Enabled
Necessary cookies are absolutely essential for the website to function properly. These cookies ensure basic functionalities and security features of the website, anonymously.
Functional
Functional cookies help to perform certain functionalities like sharing the content of the website on social media platforms, collect feedbacks, and other third-party features.
Performance
Performance cookies are used to understand and analyze the key performance indexes of the website which helps in delivering a better user experience for the visitors.
Analytics
Analytical cookies are used to understand how visitors interact with the website. These cookies help provide information on metrics the number of visitors, bounce rate, traffic source, etc.
Advertisement
Advertisement cookies are used to provide visitors with relevant ads and marketing campaigns. These cookies track visitors across websites and collect information to provide customized ads.
Others
Other uncategorized cookies are those that are being analyzed and have not been classified into a category as yet.
SAVE & ACCEPT