Life transformation in a little over 12 months! 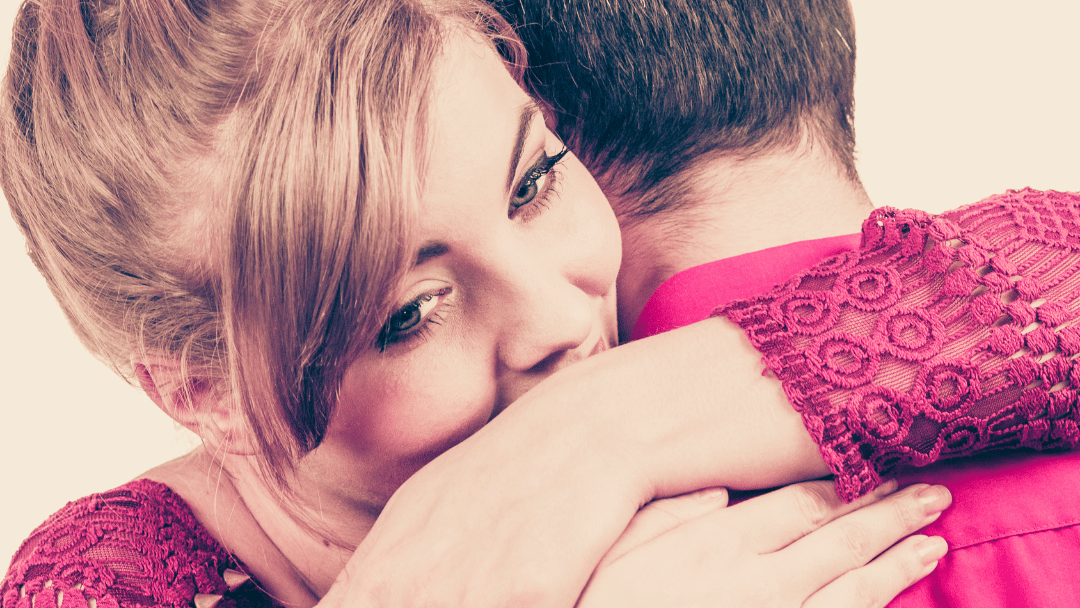 Susan was working in mental health services for a number of years supporting adults with social adjustment difficulties, and had began to feel unsatisfied with her career and life in general with many failed past relationships. Although she had a strong interest in a new change of career, she felt the leap from the security of her current occupation too wide a gap to bridge.

Now 43, single without children she had recently left a 2.5 years relationship with an abusive partner.

Susan began Three Dimensional Therapy in January 2021, continuing with a total of 15 sessions, until the end of August in the same year.

She had experienced episodes of shame during her childhood, feeling stupid and inadequate which later developed into a speech impediment. Ursula although very capable and intelligent as a child, was criticised and humiliated by her mother within her family.

Susan had lots of negative programming around not being feeling safe to express herself, and a difficulty with authentic self expression around a feeling of being stupid and questioning her intelligence especially in professional settings later in life.

At age 28, Susan broke up from a toxic relationship of 12 years, on the verge of a big move.

At 30-32, she started to have real panic attacks regarding speaking up in a group.

At 37, lost a child through termination and went into a downhill spiral.

At 39, she started an interest in training in Shamanic practises, and from 40-43 a relationship that ended due to toxicity.

No matter what Susan had tried, there was an underlying anxiety and uneasiness that kept lifting its head no matter her attempts to get the root cause, that caused her to feel not good enough and unable to express herself without collapsing into fear.

Susan was also quite frustrated in not being able to find a loving partner.

We worked through many faulty core belief system aspects resolving back into Susan’s childhood past experiences, moving her past, working with vanishing twin syndrome aspects, and incorporating a conception energy change session.

Here is Susan’s feedback in February of 2022, some 5 months after our last session together.

Have been meaning to write to you to say thank you for all your support last year, your work cleared out so many old programs shifted my awareness & really helped me to move on.

I’m in a very different place to where I was a little over 12 months ago when I contacted you (seems like a lifetime ago) – almost finished the AMHP training, working as a shamanic therapist  and very happy with the nicest kindest coolest man! 🥰 Still recovering from anxiety having cleared a lot of imbalances using the Body Code and since Sept have been seeing a psychotherapist/hypnosis practitioner and a homeopath occasionally who have both helped level things out.  However your work was transformative.

Wanted to give you an update, hope you are keeping well and others are benefiting from your work.

Note: the client’s name has been changed for privacy purposes.

We use cookies on our website to give you the most relevant experience by remembering your preferences and repeat visits. By clicking “Accept All”, you consent to the use of ALL the cookies. However, you may visit "Cookie Settings" to provide a controlled consent.
Cookie SettingsAccept All
Manage consent

This website uses cookies to improve your experience while you navigate through the website. Out of these, the cookies that are categorized as necessary are stored on your browser as they are essential for the working of basic functionalities of the website. We also use third-party cookies that help us analyze and understand how you use this website. These cookies will be stored in your browser only with your consent. You also have the option to opt-out of these cookies. But opting out of some of these cookies may affect your browsing experience.
Necessary Always Enabled
Necessary cookies are absolutely essential for the website to function properly. These cookies ensure basic functionalities and security features of the website, anonymously.
Functional
Functional cookies help to perform certain functionalities like sharing the content of the website on social media platforms, collect feedbacks, and other third-party features.
Performance
Performance cookies are used to understand and analyze the key performance indexes of the website which helps in delivering a better user experience for the visitors.
Analytics
Analytical cookies are used to understand how visitors interact with the website. These cookies help provide information on metrics the number of visitors, bounce rate, traffic source, etc.
Advertisement
Advertisement cookies are used to provide visitors with relevant ads and marketing campaigns. These cookies track visitors across websites and collect information to provide customized ads.
Others
Other uncategorized cookies are those that are being analyzed and have not been classified into a category as yet.
SAVE & ACCEPT